In this Jewish testimonial video, Dr. James Tour, Jewish scientist, researcher, and inventor, discovers how Yeshua died for the forgiveness of our sins, and leads his mother to the Messiah as well. ... 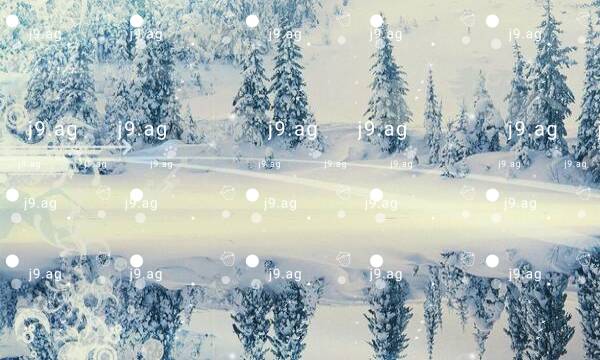 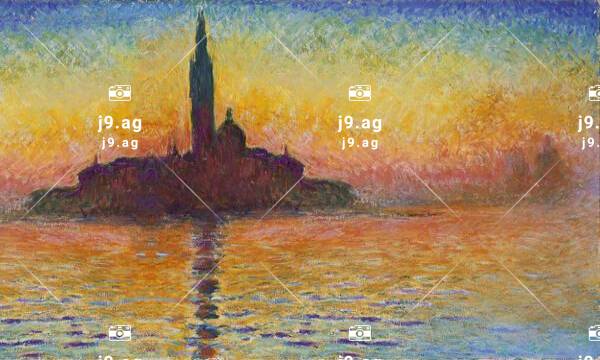 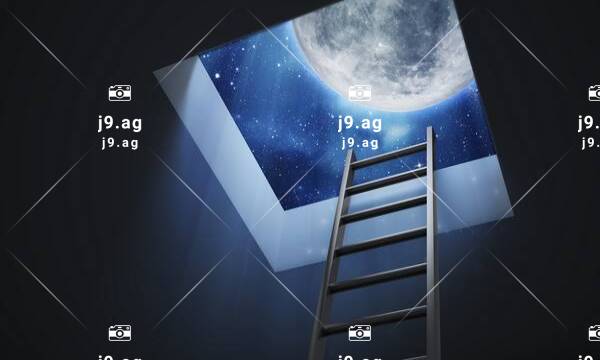 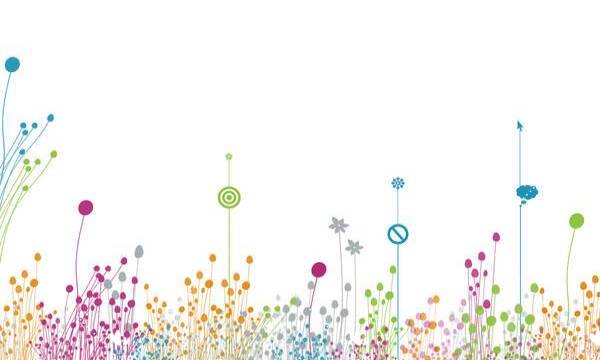 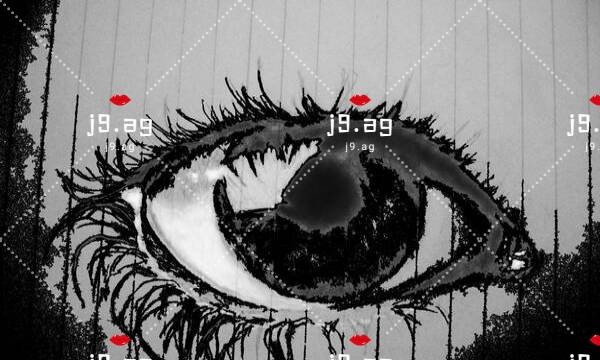 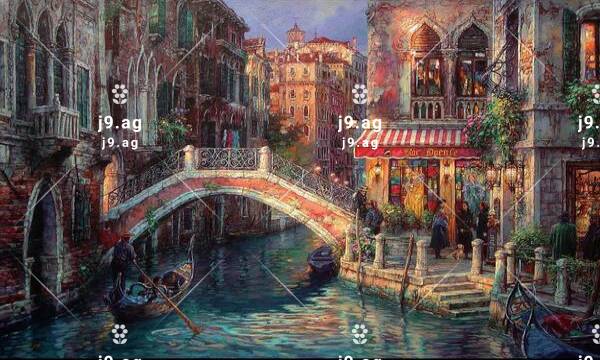 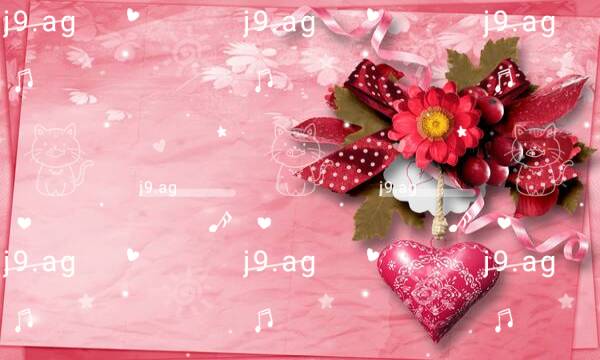 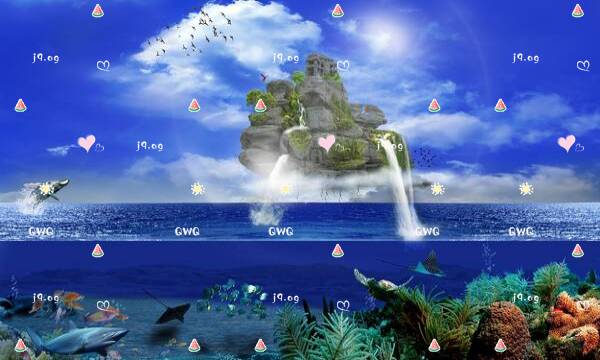 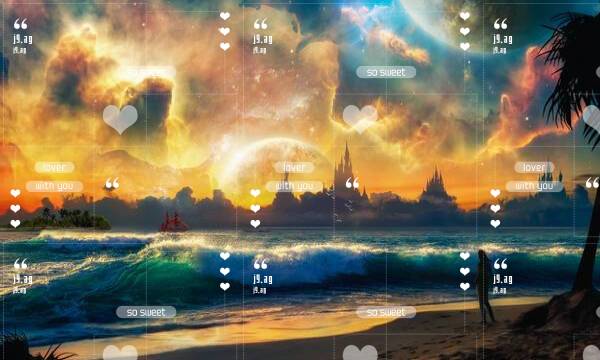 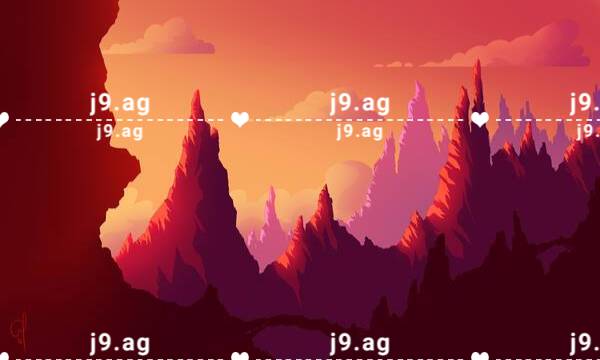 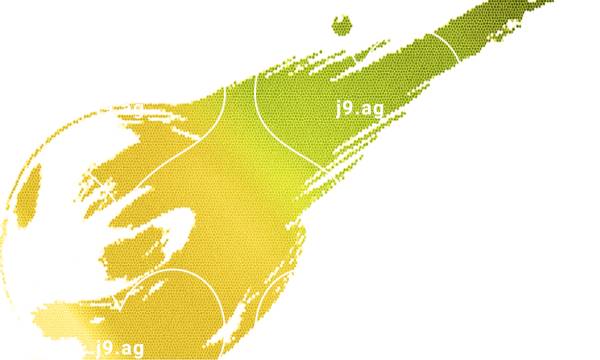 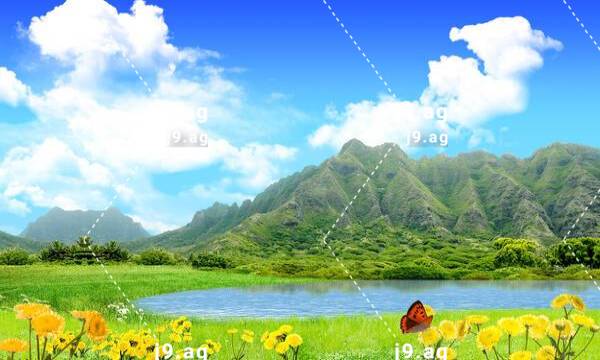 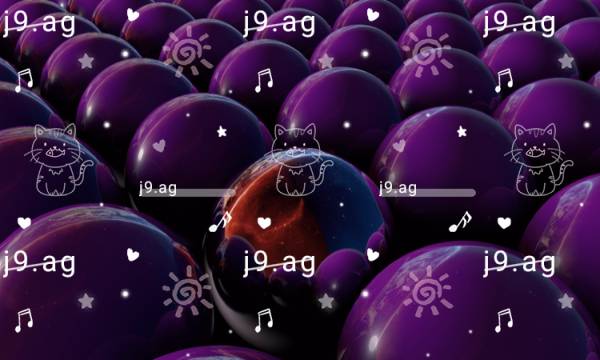 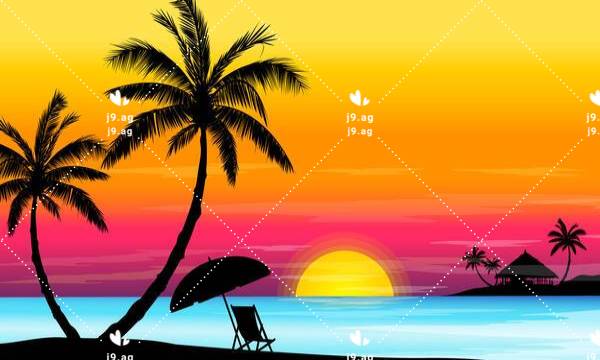 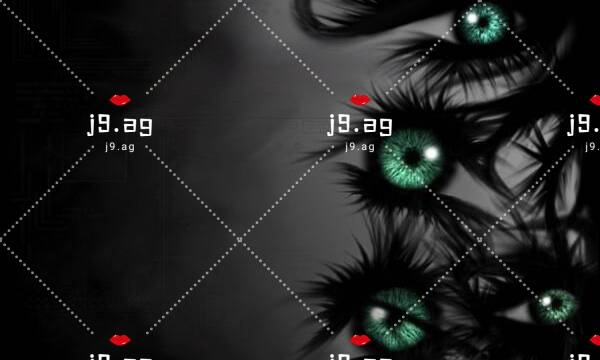 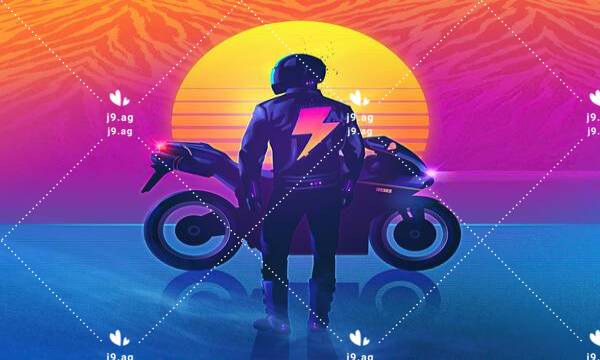 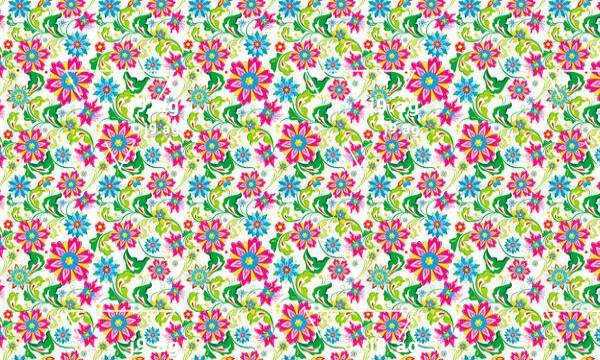 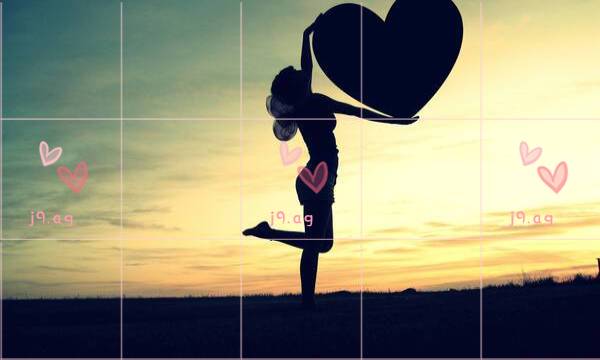 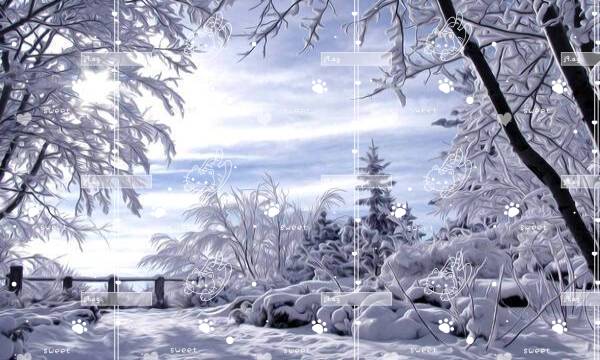 In this Jewish testimonial video, Dr. James Tour, Jewish scientist, researcher, and inventor, discovers how Yeshua died for the forgiveness of our sins, and leads his mother to the Messiah as well.

James grew up in a tight-knit Jewish community just outside of New York City, he assumed that everyone was Jewish, as he didn’t know anything else, but he never really had any excitement for Judaism. There was never any explanation behind the religion, and he was constantly brushed off by Rabbis when he asked about it.

Later, while in college, he met a number of people who claimed to be, “born-again” Christians, which confused him greatly. How could someone be “born again”? While waiting around in a laundry room, he was approached by another student, who asked if he could give him an illustration of the Gospel.

“I remember we sat there and he actually started to draw a picture; a cliff with a man on one side—and he drew a little man—and another cliff with God on the other side, and a big chasm between them that he labeled, ‘Sin”

James was even more confused, he had never killed anyone, or robbed a bank, or done anything truly wrong, he wasn’t a sinner. How could he be? The student showed him a verse from the Bible, “For all have sinned, and fall short of the glory of God.”

“In modern Judaism, we never really talked about sin. I don’t remember ever talking about sin in my home.”

The student turned to another passage, where Jesus states, “that everyone who looks upon a woman with lust for her has already committed adultery with her in his heart.” James felt as if he was punched in the chest, as the verse directly correlated with his struggle over a pornography addiction.

“All of a sudden, something that’s written in the Bible, somebody who lived 2,000 years ago is calling me out on it! And I felt immediately convicted, and now I realized that I was a sinner. “

Once he read in the Bible what sin was, he realized then and there that he was a sinner, but how was he going to get back to God?

“We Jews know this better than anyone else; without the shedding of blood, there is no forgiveness of sin.”

He poured over the scriptures, and at last, came to the description of the Messiah in Isiah chapter 53, of how He will bear upon Himself the sins of all men, and how only one person fits that description. Then one night, while he was alone in the room, he fell to his knees in prayer and said, “Lord, I am a sinner. Please forgive me, come into my life!” He opened his eyes, and felt the presence of Yeshua standing beside him in his room.

“This amazing sense of God, Jesus was in my room! And I wasn’t scared, all I started doing was just weeping. The presence was so glorious because He was there, in my room, on that day, and I didn’t want to get up. And this amazing sense of forgiveness just started to come upon me. That was Him.”

James stood up unsure of what to do next, he was just a Jewish kid from New York City, who was he going to tell? what was he going to say? He tried to explain his revelation to his family, who did not take it well. His cousins were shocked, bewildered at how a Jew could believe in Jesus.

“Telling my mother how I had invited Jesus into my life—she didn’t say much. She was weeping. She told my father, they weren’t happy at all. And she said, ‘I don’t blame them for killing Jesus after the things that he said, who is he to come against these religious leaders that have dedicated their lives to helping people and to tell them that they are whitewashed tombs? Who is he—this young man in his 30s—to say this to these scholars? He got what he deserved!”

His mother however, was a careful, pensive reader, and when James urged her to read the Bible again, from Genesis all the way through the Tanakh. When James asked her her thoughts, she merely said, “God warned us, over and over again. He warned us!” Then one day, when James’ daughter was around 15 years old, his mother and father came over to visit. His mother went into her room, and was alone inside for several hours. When she came out, she talked with James for a bit, revealing that she had begun to read the Bible again. Not long after that, at the age of 72, she called James on the phone.

“Jimmy, you wouldn’t believe what happened!” I said, ‘What happened?’ She said, “I was just reading and it hit me. It hit me—the way He gave His life—I believe it now! Jesus is the Son of God!”

ONE FOR ISRAEL is an initiative of native-born Israelis on the forefront of high-tech media evangelism, proclaiming salvation to Israel, raising up spiritual leaders through ONE FOR ISRAEL’s Bible College and equipping them with the tools they need to transform our communities.
All Posts
Facebook Twitter Youtube Instagram Pinterest
Categories
PrevPrevious ArticleUnexpected Initiative – God Came Down
Next ArticleThe Perfect SacrificeNext